Archives & Special Collections helps to document the history of Montana and the region through its unique, rare and / or valuable books, pamphlets, ephemera, archival and manuscript collections, photographs, maps, oral histories and moving image material. Although the majority of our published and unpublished materials relate to Montana, a few of our collections and resources include content about Latin America.

Archives West provides access to guides to archival collections and to descriptions of primary source collections held at repositories in the Western United States, including Montana, Idaho, Utah, Washington, Oregon and Alaska. Examples of primary source materials held in archival collections include correspondence, diaries,  photographs, business records, oral histories, official papers of senators and congressmen, and the records of organizations.

"More search options" is the advanced search screen, which allows you to limit your search to content held by one specific institution, such as the University of Montana's Mansfield Library.

Several collections in Archives & Special Collections have content about Latin America in general and / or about a Latin American country, organization, event or person. The most significant is the Mike Mansfield papers, described further below.

Because of their position and responbilities, any papers of a Senator may have material about Latin America. As an example, there are folders about the Panama Canal in the James E. Murray papers and the Paul G. Hatfield papers.

To keyword search guides to congressional collections, personal papers and business records housed in the University of Montana's Archives & Special Collections use the Archives West database.

Collections in the Mansfield Library with Latin American Content

The following are examples of primary source collections, drawn largely or exclusively from unpublished material, about Latin America and its people available in the Mansfield Library.

Robert Jackson Alexander Papers: the Interview Collection (1890-1999).
These 15 reels are microfilm of the Alexander Papers at the Rutgers University Special Collections. Alexander "received a grant from the Office of International Exchange of Persons of the State Department that allowed him to spend from July 1946 to August 1947 in South America, collecting material for his Ph.D. dissertation on labor relations in Chile. During this period, he visited virtually all the major factories in the country and conducted hundreds of interviews. Alexander's interview method was unusual in that he asked open-ended questions, essentially letting the subject talk, and that he did not record or take notes during the interview, but wrote and typed it up directly afterwards. Based on this research, Alexander was awarded a Ph.D. in economics from Columbia in 1950." (cited from the Inventory to the Papers of Robert Jackson Alexander.)

Diplomatic Correspondence of the United States Concerning the Independence of the Latin-American Nations
Published in 1925, these 3 volumes of correspondence, selected and arranged by William R. Manning, cover Latin American history and international law from 1809-1830. Full text of these volumes is available online via the Internet Archive. Hard copies are available at the Mansfield Library.

This collection is avaiable online and at call number: S 1.1: on Level 1 in Government Documents 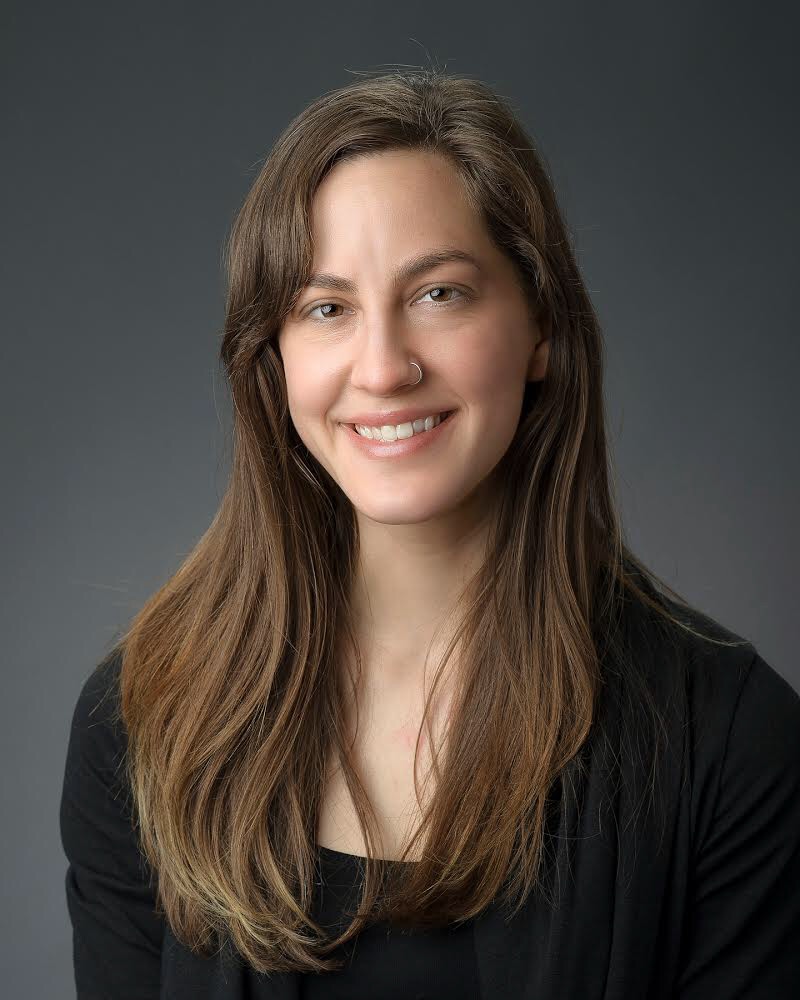