This research guide was created by Kristen Alford as part of a final project for her course work in Advanced Vocal Pedagogy, taught by Professor Kimberly James as well as an independent study in Music Librarianship, taught by Professor Tammy Ravas. The resources listed are aimed for the more advanced researcher and musician, but are also accessible to the beginner. Classical, popular, and musical theater pedagogy and voice science resources are included based on a number of criteria.

This guide focuses on resources specifically meant for the private voice teacher, rather than the singer ("how to teach" rather than "how to sing"), and publications released in or after 1967, as this was approximately when the "new age" of voice pedagogy thought began. This publishing date does not apply to music scores, as many important exercise books were published in the 19th and early 20th centuries.

Different types of sources are found by using the tabs along the top of the page. The "Using the Library" tab will help you find out how to access resources in the Mansfield Library. 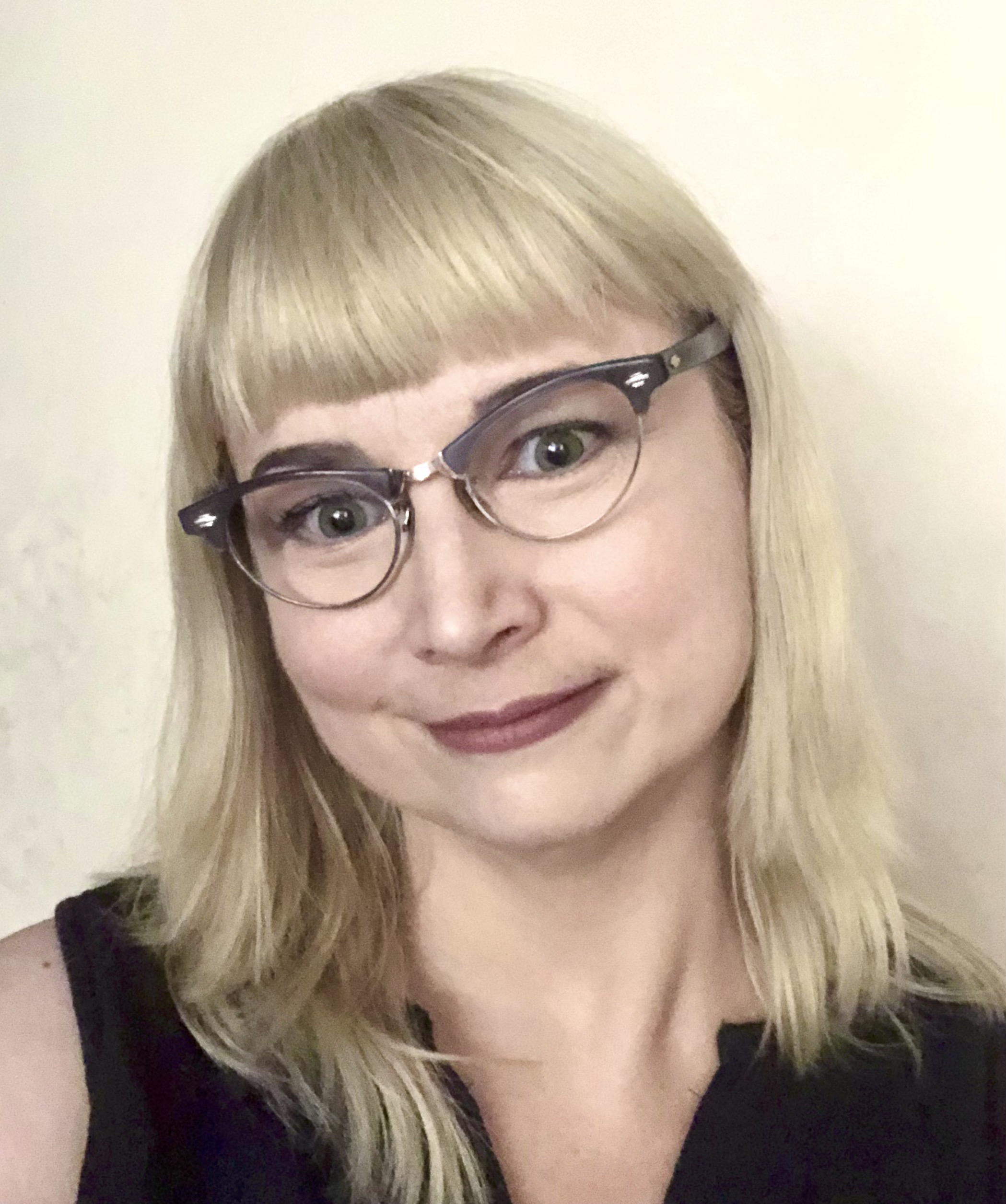 Links to other useful guides