The Congressional Research Service (CRS) produces non-partisan analyses on congressional topics of interest. As of September 2018, current and recent CRS reports are now directly accessible to the public. Full inventory of CRS reports is projected to be made available by spring 2019. Below you will find a list of relevant CRS reports.

The footage on this DVD was originally taken on 16mm film. This 23 minutes video highlights historic log drives in the Northern Region of the Forest Service. Video includes music.

Gifford Pinchot (1865-1946), American conservationist and public official, was chiefly responsible for introducing scientific forestry to the United States. He is considered the founding father of the U.S. Forest Service and served as the first Chief of the Forest Service from 1905-1910.

The original footage on this DVD was taken on 16mm film. It was converted to DVD in 2009. This video gives an entertaining look into Gifford Pinchot’s life and influence in the U.S. Forest Service.

This 22 minute video contains two, 11 minute versions of the same video. One version of the film is silent, the other contains audio narration. The version with sound directly follows the silent film. 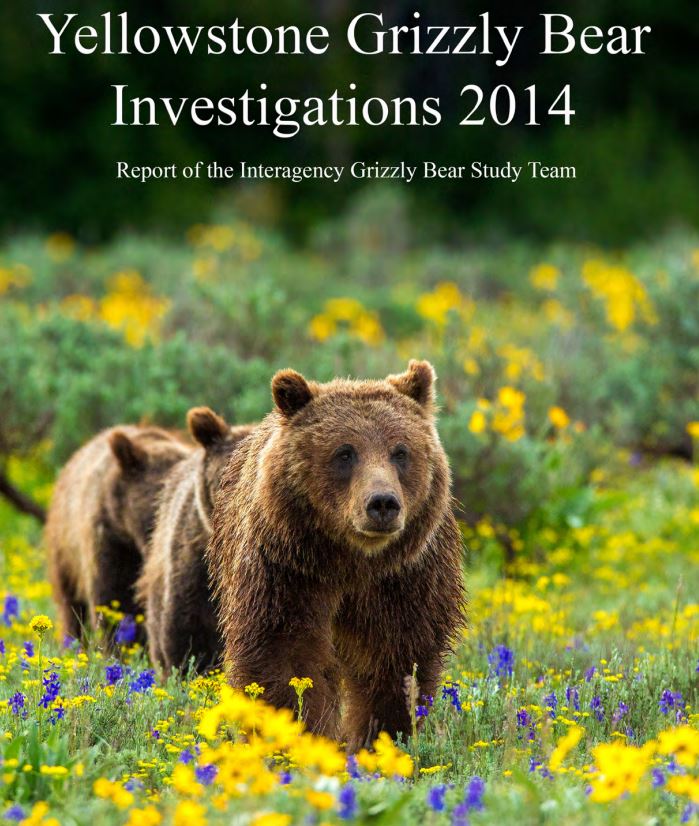 A summery of the results of monitoring and research in the Greater Yellowstone Ecosystem. Includes information on bear management actions to address conflict issues.

What is old is New- Kennedy Papers 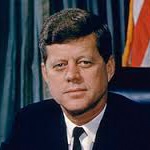 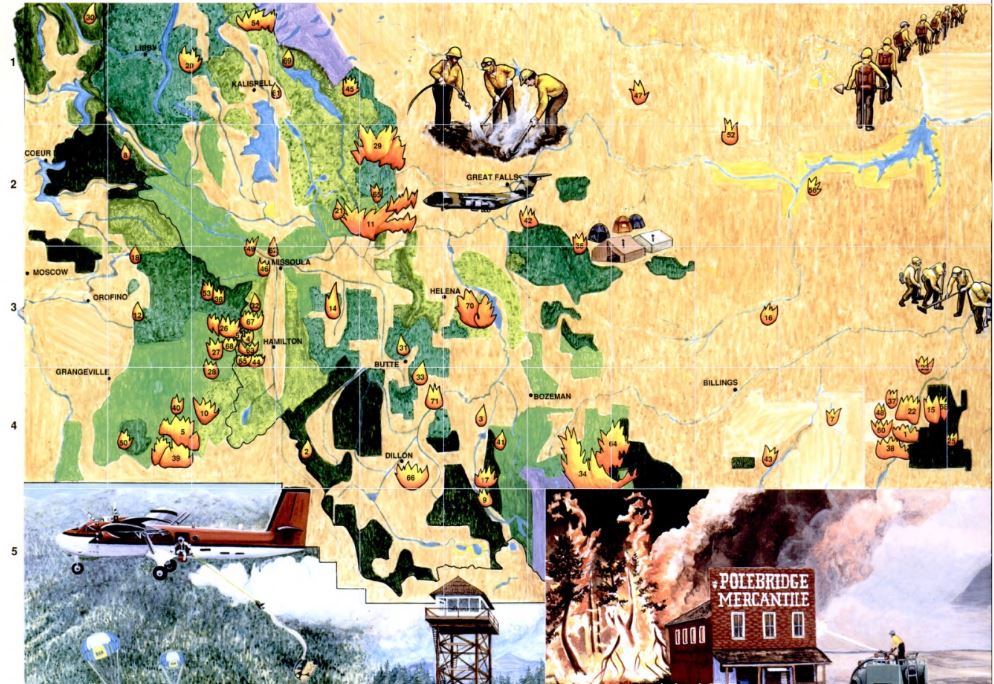 In 1988 Region the forest service had the worst fire season since 1910. Over 800,000 acres burned in the Rocky Mountain Region. Currently, over 900,000 acres have burned in Montana alone.

The image above is from a year-book style publication from the U.S. Forest Service called Summer of  ‘88. 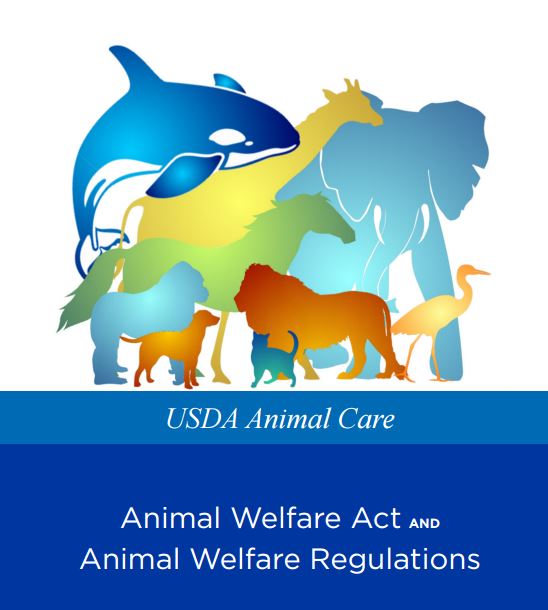 Sudoc number: A 101.6:AN 5/4/2017 Also available online: Animal Welfare Act and Regulations [Blue Book]
“Passed by Congress in 1966, the Animal Welfare Act (AWA) sets general standards for humane care and treatment that must be provided for certain animals that are bred for commercial sale, sold sight unseen (Internet sales), exhibited to the public, used in biomedical research, or transported commercially. Congress assigned the U.S. Department of Agriculture (USDA) the responsibility for enforcing the AWA. The Animal and Plant Health Inspection Service (APHIS) is the agency within USDA responsible for ensuring this occurs. APHIS has published the Animal Welfare Act and Animal Welfare Regulations, known as the “Blue Book,” as a tool to improve compliance among our licensees and registrants and to enhance the consistency of inspections by our field inspectors. The Blue Book consolidates into one source the AWA and the applicable regulations and standards.”-Introduction 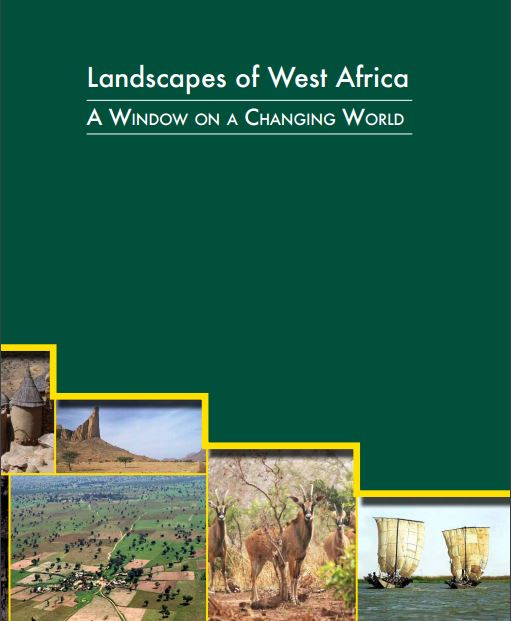 This book is available in English and French. There is also a website where you can download the atlases and data.

“Landscapes of West Africa, A Window on a Changing World presents a vivid picture of the changing natural environment of West Africa. Using images collected by satellites orbiting hundreds of miles above the Earth, a story of four decades of accelerating environmental change is told. Widely varied landscapes — some changing and some unchanged — are revealing the interdependence and interactions between the people of West Africa and the land that sustains them. Some chapters of this atlas raise cause for concern, of landscapes being taxed beyond sustainable limits. Others offer glimpses of resilient and resourceful responses to the environmental challenges that every country in West Africa faces. At the center of all of these stories are the roughly 335 million people who coexist in this environment; roughly three times the number of people that lived in the same space nearly four decades ago.” 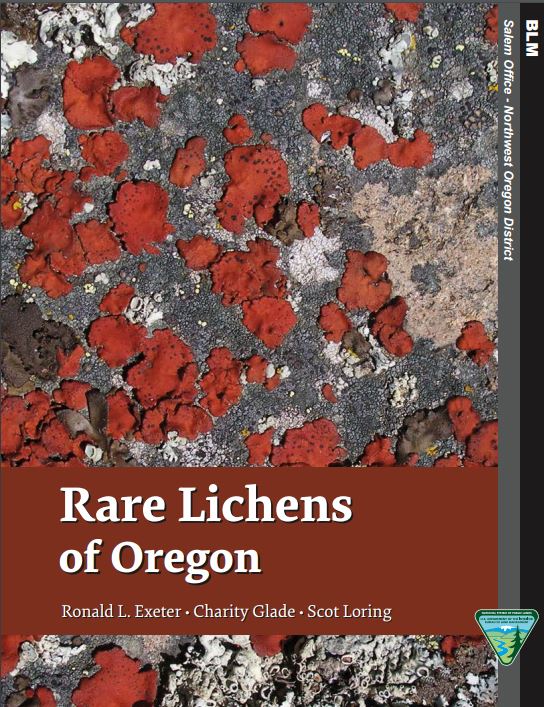 Not a document,but a whole database of research!

NASA is using PMC to permanently preserve and provide easy public access to the peer-reviewed papers resulting from NASA-funded research. Beginning with research funded in 2016, all NASA-funded authors and co-authors (both civil servant and non-civil servant) will be required to deposit copies of their peer-reviewed scientific publications and associated data into NASA’s publication repository called NASA PubSpace.  This EXCLUDES patents, publications that contain material governed by personal privacy, export control, proprietary restrictions, or national security law or regulations. NASA PubSpace is part of PubMed Central (PMC) which is managed by the NIH.

Need something a little lighter for finals week? Try the Smithsonian podcasts. There are currently five episodes covering everything from tricky orchids to the darkest corners of American history.

“Sidedoor is a podcast only the Smithsonian can bring you. It tells stories about science, art, history, humanity and where they unexpectedly overlap. From dinosaurs to dining rooms, this podcast connects big ideas to the people who have them.” 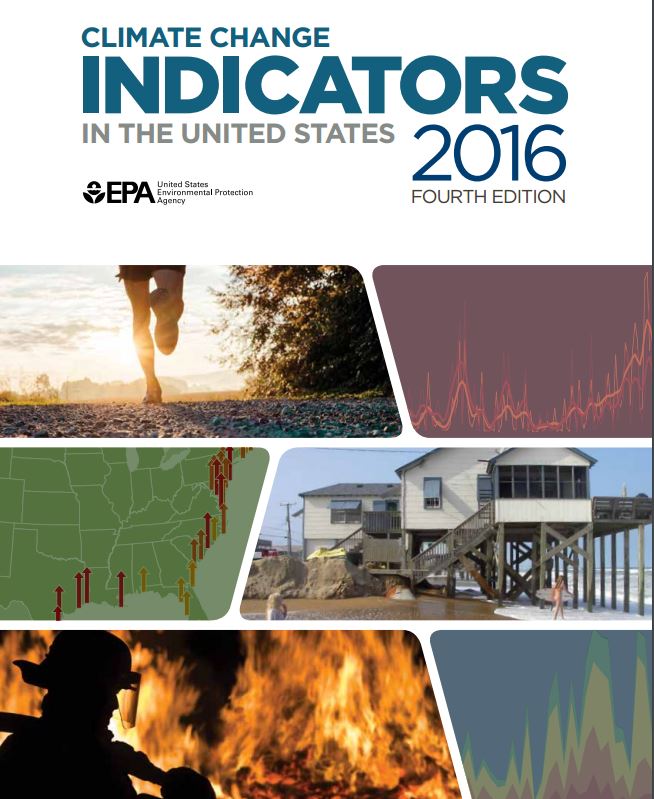 "The information on this website is drawn from the fourth edition of EPA's Climate Change Indicators in the United States, published in 2016. This report presents 37 indicators, each describing trends related to the causes and effects of climate change. It focuses primarily on the United States, but in some cases global trends are presented to provide context or a basis for comparison. The online version is updated periodically as new data become available, and thus may differ from the printed version available below."

An app for that

The U.S. Census Bureau today released Census PoP Quiz, a new interactive mobile application that challenges users’ knowledge of demographic facts for all 50 states and the District of Columbia. The new app, which draws from the Census Bureau’s American Community Survey, aims to raise statistical literacy about the U.S. population. 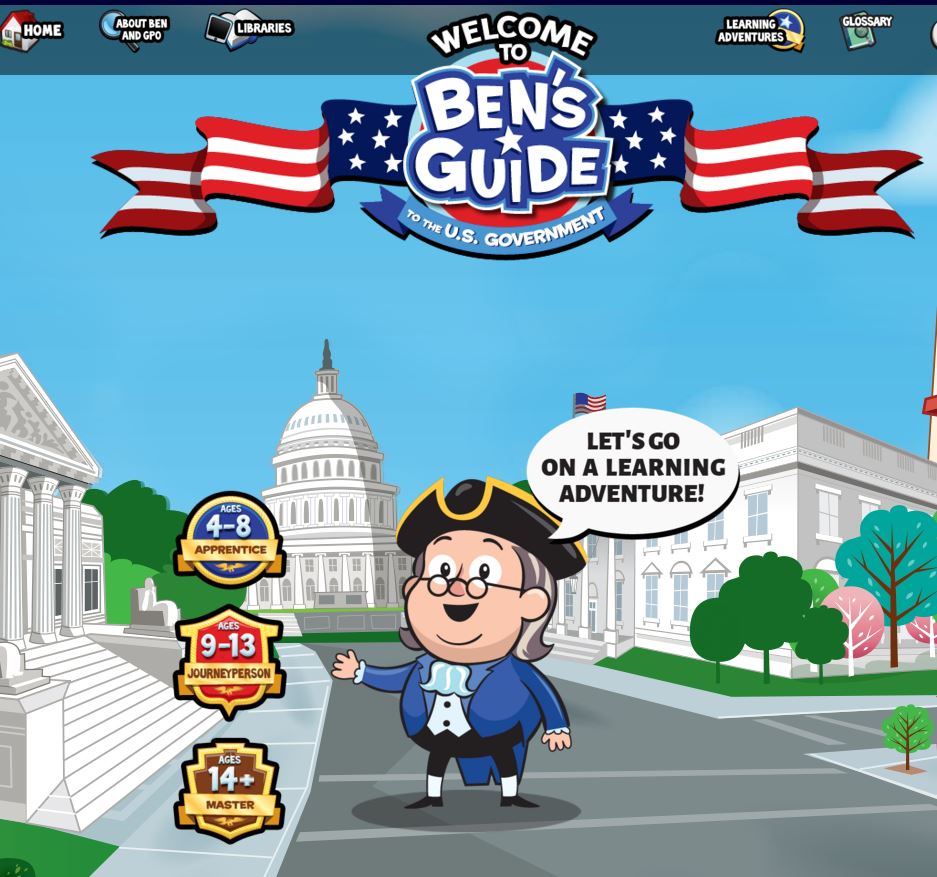 Ben’s Guide is a great, recently updated site developed by the Government Publishing Office to provide fun and educational resources for students. Basic information on the founding and organization of the U.S. Government is provided for three grade levels (4-8, 9-13, 14+).

The two main sections are the Learning Adventures which cover the branches of government, how laws are made, symbols, songs and structures, the election process and historical documents. The Games section has printable word searches and crosswords and the somewhat addictive Branch-o- Mania where a cartoon Ben Franklin catches falling pictures representing the responsibilities of the different governmental branches in a basket.  This is a great resources for teachers and students.

“After the Confederates’ victory at Chancellorsville in May 1863, General Robert E. Lee’s Army of Northern Virginia and the Army of the Potomac, commanded by Maj. Gen. Joseph Hooker, once again confronted each other across the Rappahannock River near Fredericksburg, Virginia. The battle, which cost Hooker nearly 16,000 casualties and Lee some 12,300 losses, had proved indecisive. The two armies maintained an uneasy stalemate, occupying virtually the same ground they had held since December 1862. Washington, D.C., the U.S. capital, stood fifty-three miles to the north, while Richmond, Virginia, the Confederate capital, lay fifty-seven miles to the south. The rival presidents, Abraham Lincoln and Jefferson Davis, pondered their next moves.” pg. 7 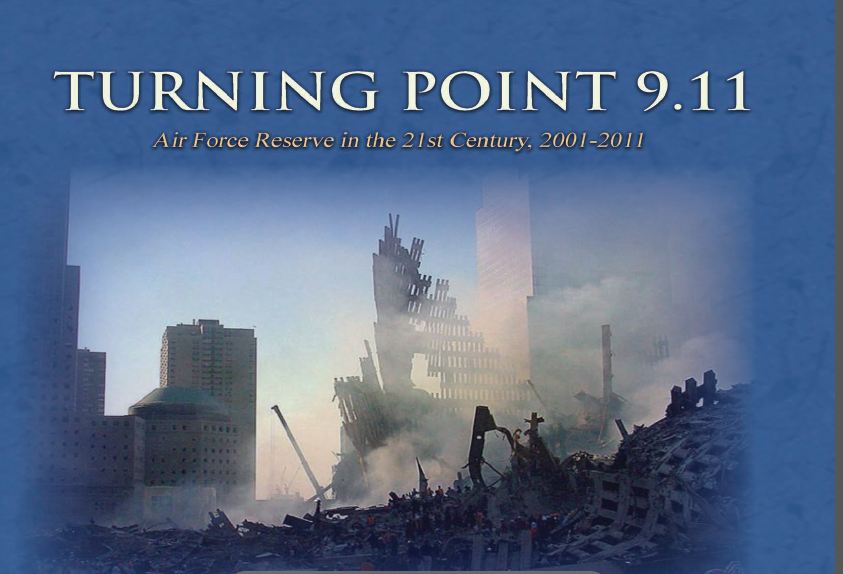 “The contributions Air Force Reservists are making to the security of the United States and the world is a continuum of visionary concepts, ideas, and challenges undertaken at the beginning of the last century in the quest of human flight. Reserve members voluntarily partook of these endeavors and also gradually formed an effective organization. Moreover, the course toward the twenty-first century policy of maintaining a strategic air reserve that is well integrated with active duty forces and operationally engaged daily has been evolutionary and forged out of practicality and necessity. The result has been a responsive and efficient Air Force Reserve.”-DVIDS

Keeping up with Government Documents

It can be difficult to keep up with all the publications created by the U.S. government. Here you will find the highlights of some of the materials we received every day. Books listed here are available for checkout and may also be available online.

If you would like to be notified when a document in your field arrives, email susanne.caro@umontana.edu