A celebration of African-American scientists

“African American chemists, biologists, inventors, engineers, and mathematicians have contributed in both large and small ways that can be overlooked when chronicling the history of science. By describing the scientific history of selected African American men and women we can see how the efforts of individuals have advanced human understanding in the world around us.”- The Faces of Science

Out of this world! 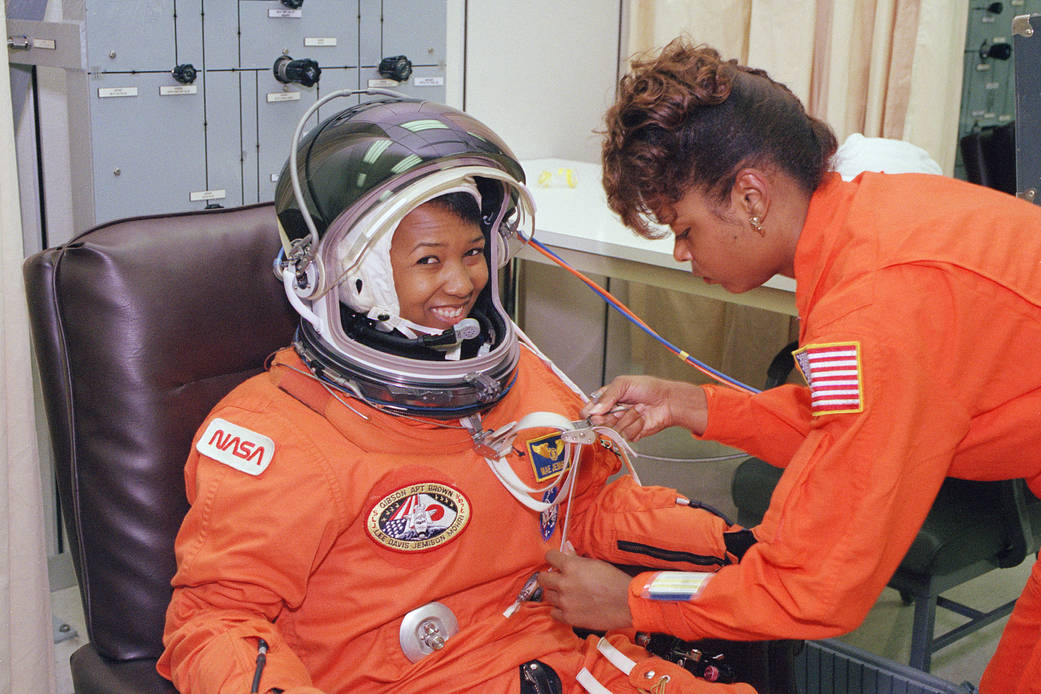 “Jemison was a co-investigator of two bone cell research experiments, one of 43 investigations that were done on STS-47. Jemison also conducted experiments on weightlessness and motion sickness on herself and six other crew members.”- Wikipedia 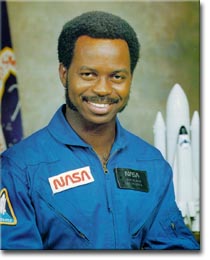 Ronald E. McNair (PH.D.) (1950-1936) Physicist “While at Massachusetts Institute of Technology, Dr. McNair performed some of the earliest development of chemical HF/DF and high-pressure CO lasers. His later experiments and theoretical analysis on the interaction of intense CO2 laser radiation with molecular gases provided new understandings and applications for highly excited polyatomic molecules…. He first flew as a mission specialist on STS 41-B which launched from Kennedy Space Center, Florida, on February 3, 1984…. Dr. McNair was assigned as a mission specialist on STS 51-L. Dr. McNair died on January 28, 1986 when the Space Shuttle Challenger exploded after launch from the Kennedy Space Center, Florida.”- NASA 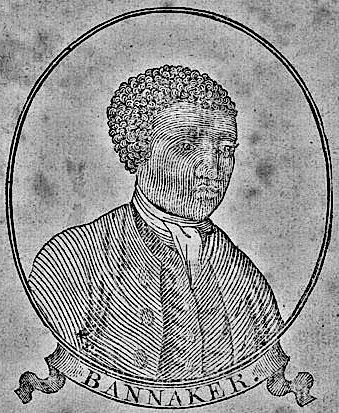 "Banneker kept a series of journals that contained his notebooks for astronomical observations, his diary and accounts of his dreams. The journals, only one of which escaped a fire on the day of his funeral, additionally contained a number of mathematical calculations and puzzles. The surviving journal documents the 1749, 1766 and 1783 emergences of Brood X of the seventeen-year periodical cicada, Magicicada septendecim, and predicts an emergence in 1800. The journal also records Banneker's observations on the hives and behavior of honey bees."  -Wikipedia 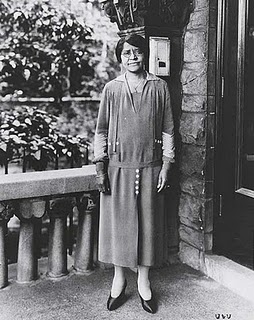 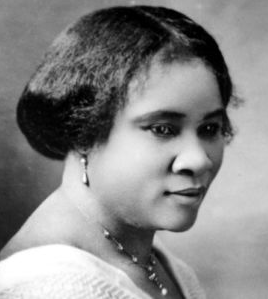 “Annie Minerva Turnbo Malone (August 9, 1869 – May 10, 1957) was an American businesswoman, inventor and philanthropist. In the first three decades of the 20th century, she founded and developed a large and prominent commercial and educational enterprise centered on cosmetics for African-American women.”- Wikipedia 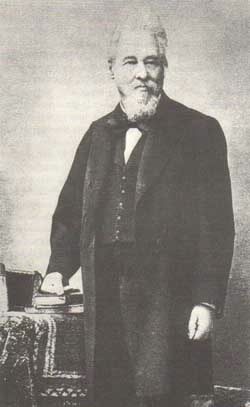 ​“Norbert Rillieux (1806-1894), widely considered to be one of the earliest chemical engineers, revolutionized sugar processing with the invention of the multiple effect evaporator under vacuum. Rillieux’s great scientific achievement was his recognition that at reduced pressure the repeated use of latent heat would result in the production of better quality sugar at lower cost.” ACS Chemistry for Life

"Here you can hear the voices of just a few of the black scientists who are living and working in North America today—and helping to pave the way for those who will follow."- from Science Update