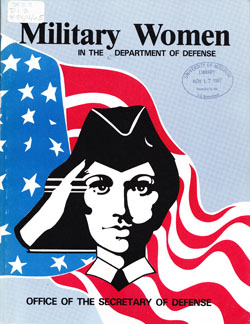 Military women in the Department of Defense.

1982 The Equal Rights Amendment is defeated.
Leslie W. Gladstone's essay, The Long Road to Equality: What Women Won from the ERA Ratification Effort, is part of the Library of Congress guide, American Women.

1986 In Meritor Savings Bank v. Vinson, the Supreme Court recognizes that sexual harassment is a violation of Title VII of the Civil Rights Act.

1992 Mae Jemison becomes the first woman of color to go into space. 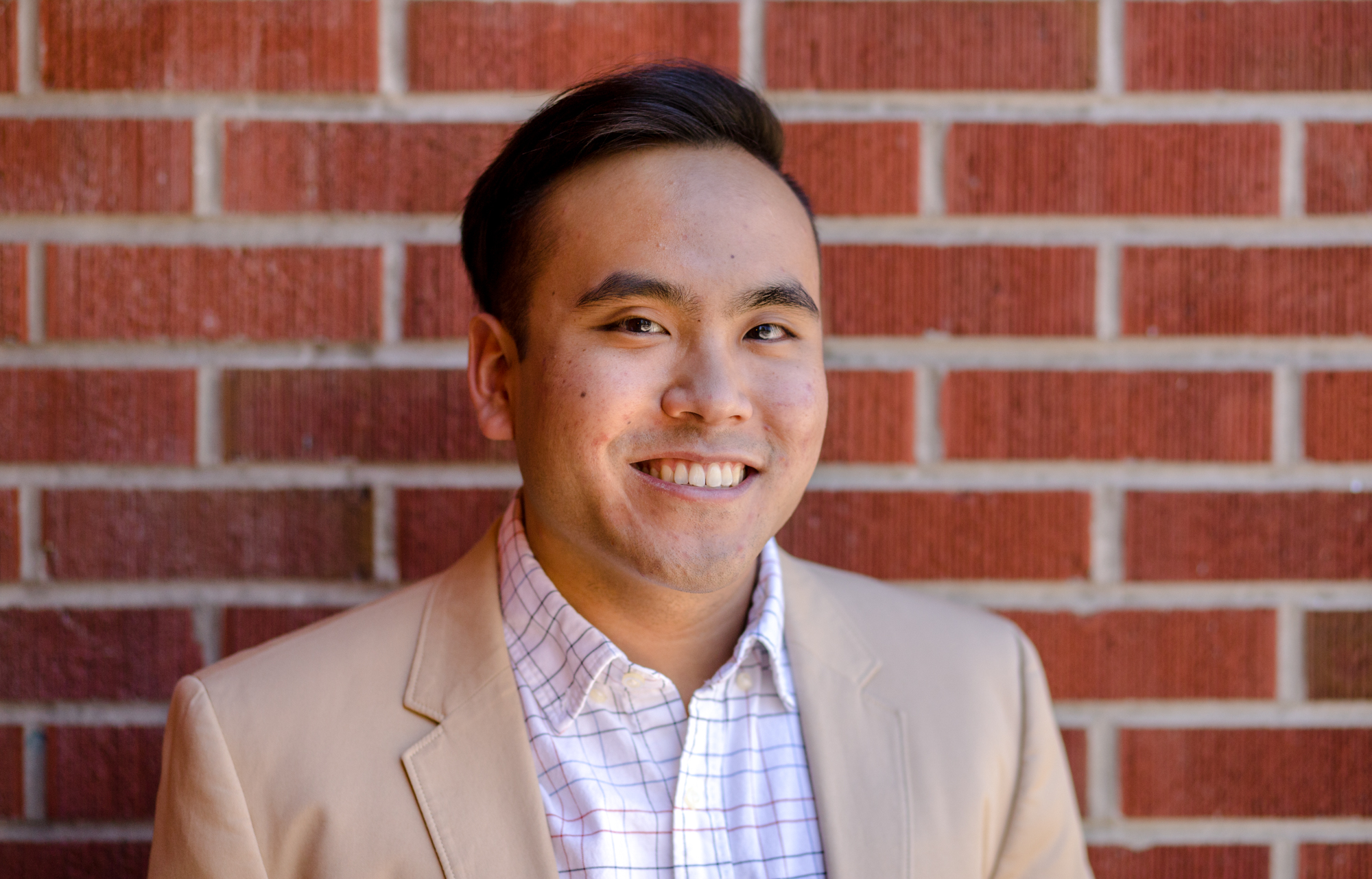