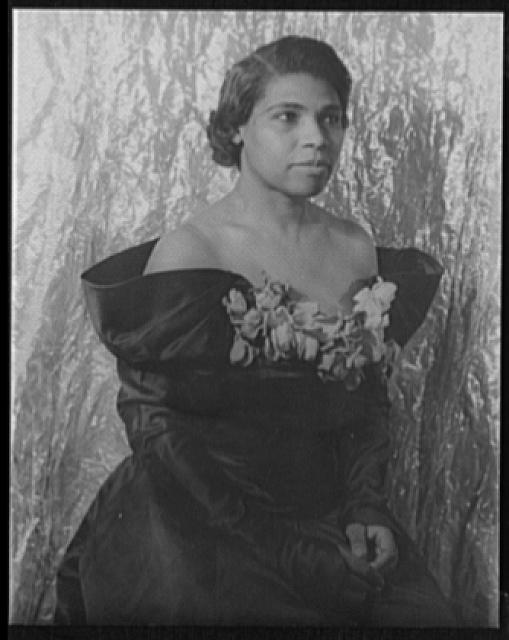 What was going on?
Women get the Vote
The Great Depression
WWII Begins

The Women's Bureau of the Department of Labor is formed to collect information about women in the workforce and safeguard good working conditions for women.

The 19th Amendment to the Constitution, granting women the right to vote, is signed into law by Secretary of State Bainbridge Colby.

The Equal Rights Amendment, drafted by Alice Paul, is introduced in the United States Congress.
Photographs from the Records of the National Woman's Party [Library of Congress]
This site offers a number of relevant photographs, including National Woman's Party members standing in front of the Capitol. They are about to ask congressmen from their states to vote for Equal Rights Amendme

1939 "Daughters of the American Revolution refused to allow Anderson to perform at Constitution Hall in Washington, D. C." 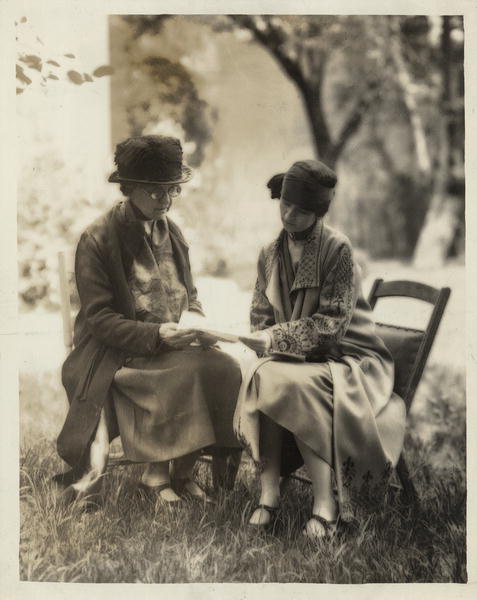