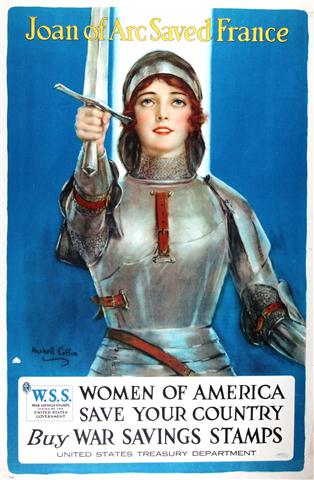 More on women in WWI 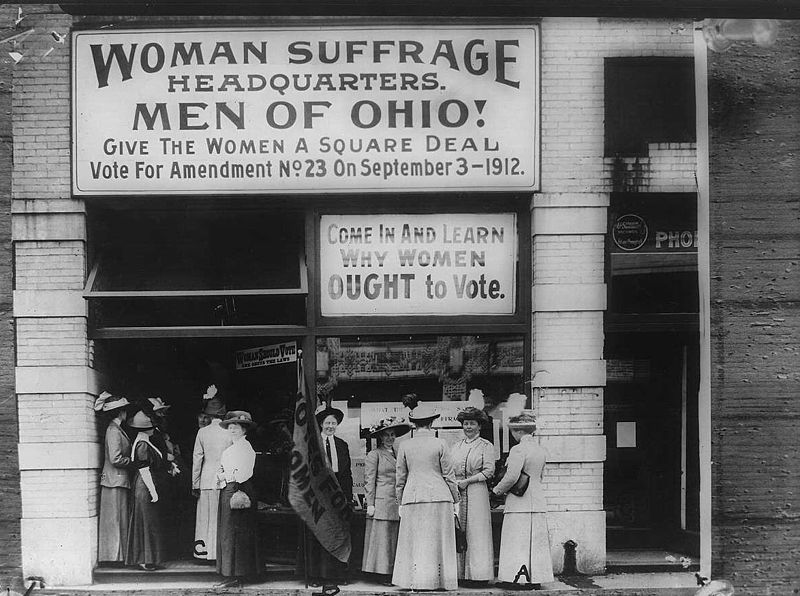 What was going on?

Women were organizing to get the vote.

The Temperance movement.
Abolition, and temperence

World War I mobilizes many women to join the workforce.
World War I Manuscripts and Documents (Finding guide from the American Memory Project)

Establishing a children's bureau in the Department of the Interior. February 11, 1909.

Women get the vote.

The Women's Bureau is established

Image is available from the United States Library of Congress's Prints and Photographs division under the digital ID cph.3a52979.

Importing Women for Immoral Purposes: A Partial Report from the Immigration Commission... (1909)

1912 report discusses whether farmer's wives were more likely to become insane on account of such things as lesser opportunity to socialize or attend religious services. Compares mental health of urban vs rural women based on their typical activities. On pages 70-72 of Wages of Farm Labor, Bulletin #99 in call number A 1.9:651-700